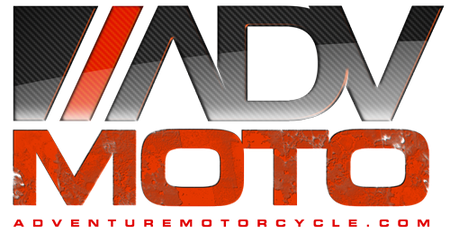 I recently met with Chris Parker, creator and owner of Rottweiler Performance in Costa Mesa, CA. In case you’re not familiar with his outfit, they’ve been churning out well-designed performance products for both KTMs and Huskys since 2011. While I was there, Chris shed some light on his latest project bike, the KTM 790 Adventure, and his plans to do to this much-anticipated build. 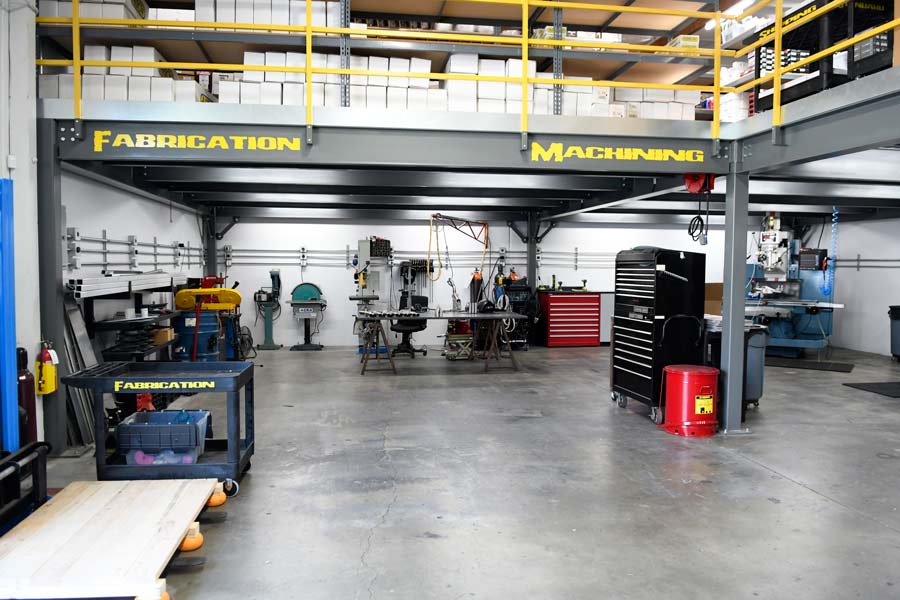 Chris is clearly enthusiastic about what he does. With his spotless, well organized, two-story shop and a mix of mostly adventure bikes on various lifts, he explained his goals for each bike that comes through his shop. “If the factory bike is at a seven, I want to make it an 11.” He’s well versed in the design, build and install of his performance products for these Austrian bikes. And his reputation is such that various manufacturers have approached him to incorporate some of their products in his 790 build. And, companies like Magura, Arrow, Tekmo and Rekluse are on the list. 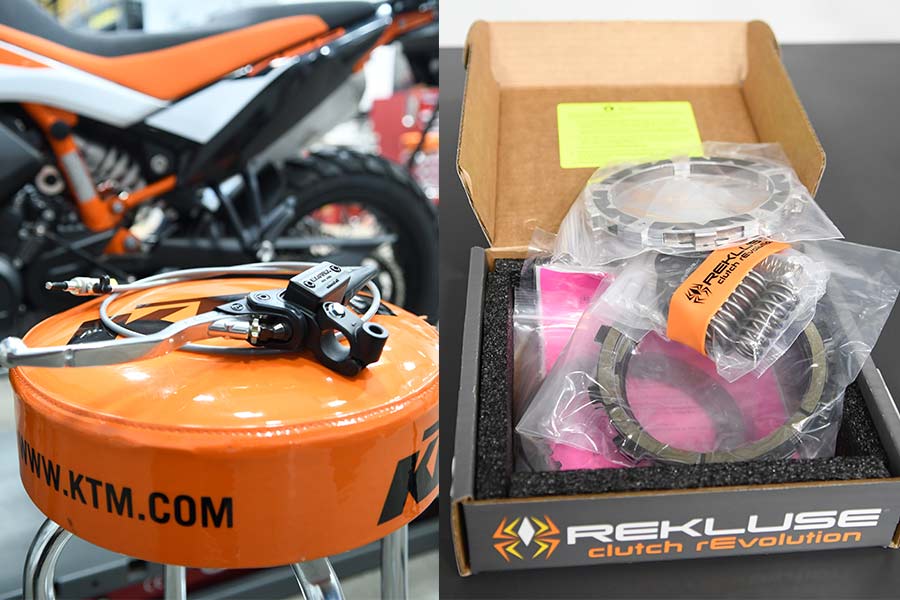 One of the obstacles he’s overcome is that KTM has now changed their fuel injectors to Bosch from Keinin, so Chris has to adjust to the differences of this system and develop a proper mapping along with the intake system to make it all jive correctly.

Aside from mapping and intake, Chris told me he’ll also incorporate a titanium exhaust system complete with an Arrow muffler. With all these upgrades it’ll be interesting to see the numbers on the dyno and the weight scale. To help do all this, his shop is fully equipped with the latest Fab and CNC machines to assist in the creation of the products he designs which also allows for tweaking “off the shelf” items to work harmoniously with the 790 as a completely capable off-road machine. On top of all that, Chris has a new Dynometer to monitor and tune his bike builds, which are housed in an acoustic room within his shop. 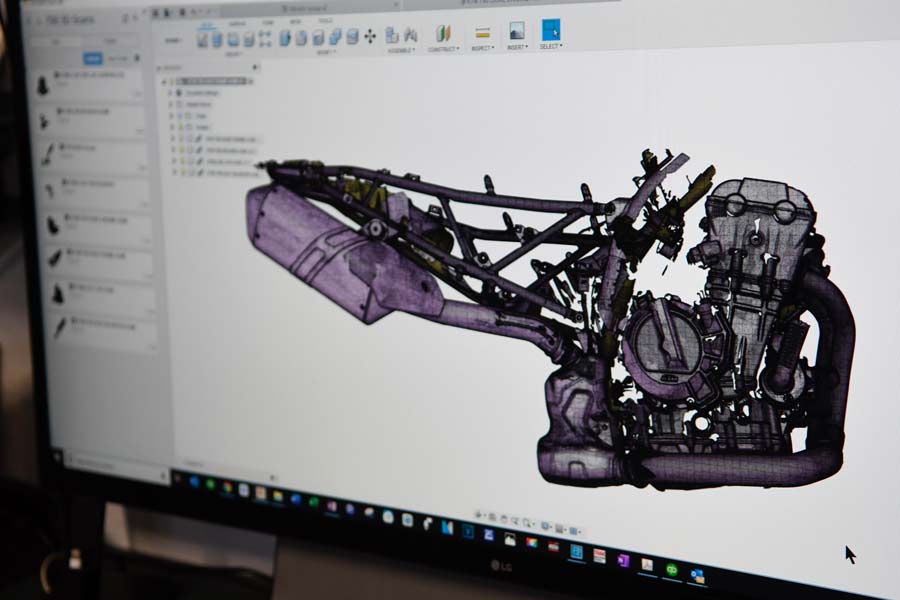 Chris also mentioned the possibly linking up with a well-known suspension manufacturer to offer additional services which will allow him to encompass more of the specific needs of his customers.

A little of Chris’s background: He’s been in the business of setting up bikes and racing them for the Baja competitions since the mid ’90s and has been expanding on that for years. His work speaks volumes in the attention to detail in all he does.